In the last 24 hours, the public has learned that President Joe Biden is expected to sign the executive order this week regarding the U.S. government’s strategy and approach for digital currencies.

The executive order itself has been worked on since 2021 and will seek to provide guidance on cryptocurrency regulations, national security, and economic impacts.  It will describe what government agencies such as the Treasury Department will undergo in order to develop specific regulations and policies on cryptocurrencies. 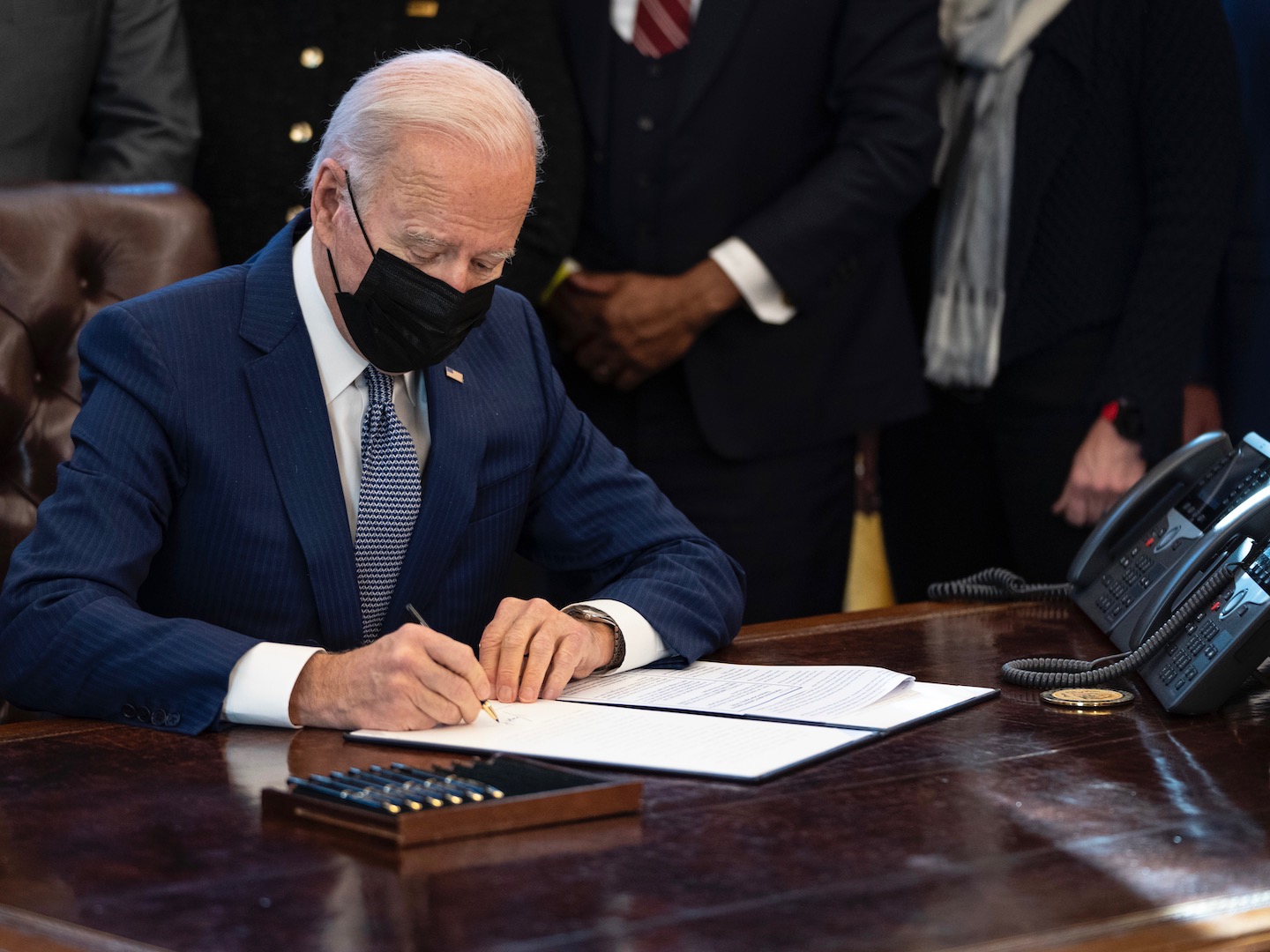 It is anticipated that the executive order will request for the State Department to ensure that the laws proposed for digital currencies are aligned with those of U.S. allies. This extends to requesting the Financial Stability Oversight Council, which monitors the U.S. financial system and associated illicit finance concerns.

Additionally, recent attention has been placed on the U.S. government’s approach to cryptocurrency as The White House and its allies have placed heavy economic sanctions on Russia, subsequently prompting concerns that government officials, firms and individuals there could use cryptocurrency to bypass the sanctions.

The Treasury’s Financial Crimes Enforcement Network did issue alerts advising financial institutions to be on the lookout for any efforts of Russian entities evading sanctions in connection with the current war. Acting Director Him Das stated “although we have not seen widespread evasion of our sanctions using methods such as cryptocurrency, prompt reporting of suspicious activity contributes to our national security and our efforts to support Ukraine and its people”. 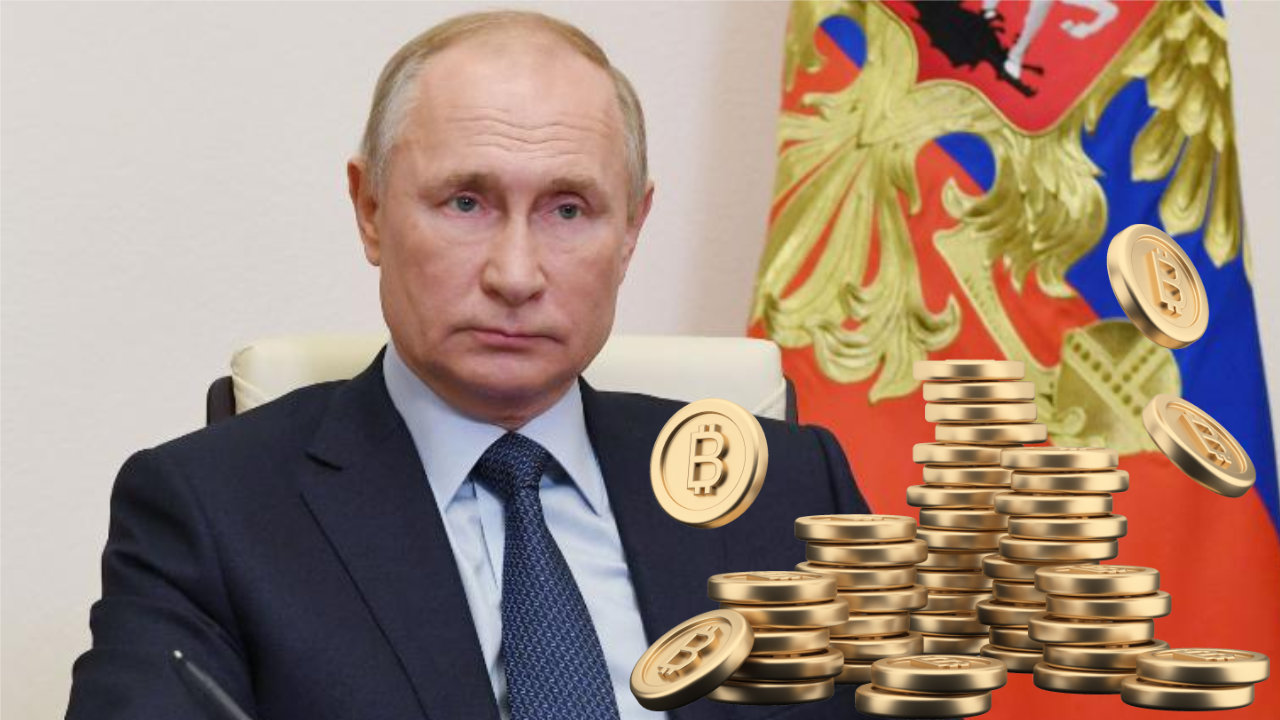 Furthermore, new sanction targets are expected to be put in place in the coming weeks to counter Russian sanction evasion efforts.

The order will set an 180-day deadline for a series of reports on “the future of money” and the role blockchain technology and cryptocurrencies can play in the evolving landscape.

It will remain a very interesting sticking point to see both the impact of the impending further sanctions and the executive order on regulation and the wider cryptocurrency market.