Australia’s largest bank has decided it will pause its rollout of its app-based trading of digital currencies such as Bitcoin and Ethereum pending further regulation.

The multinational corporation has also sought to pause all testing features, preventing any cryptocurrency sales on its app amid the current cryptocurrency market downturn and uncertainty.

Following strong demand, Commonwealth Bank in November, 2021, announced that it will “become Australia’s first bank to offer customers the ability to buy, sell and hold crypto assets, directly through the CommBank app.”

In doing so, CBA partnered with Gemini, one of the world’s largest regulated cryptocurrency exchanges and custodians, as well as Chainalysis, a leading blockchain analysis firm.

It will allow CBA customers access to up to ten selected cryptocurrencies, including BTC, ETH, BTC Cash and LTC.

We detailed an article in April about further delays to this roll out due to regulatory oversight.

There was initially to be a pilot project, and then the bank would be introducing more features for customers in 2022, however, the rollout is now paused indefinitely.

Matt Comyn, the Chief Executive of the Commonwealth Bank, has said they are working on customer feedback but that in order to advance to the next stages of the project, they would need more regulation.

He released a statement: “As events of the last week have reinforced, it is clearly a very volatile sector that remains an enormous amount of interest. But alongside that volatility and awareness and I guess the scale, certainly globally, you can see there is a lot of interest from regulators and people thinking about the best way to regulate that.”

There are currently consultations underway on cryptocurrency regulations, with Comyn suggesting that the post-election government will focus on “how to most appropriately regulate the sector.”

He stated: “We want to continue to play a leading role in providing input into that and shaping the most appropriate regulatory outcome,

“Our intention still, at this stage, is to restart the pilot, but there are still a couple of things that we want to work through on a regulatory front to make sure that that is most appropriate.” 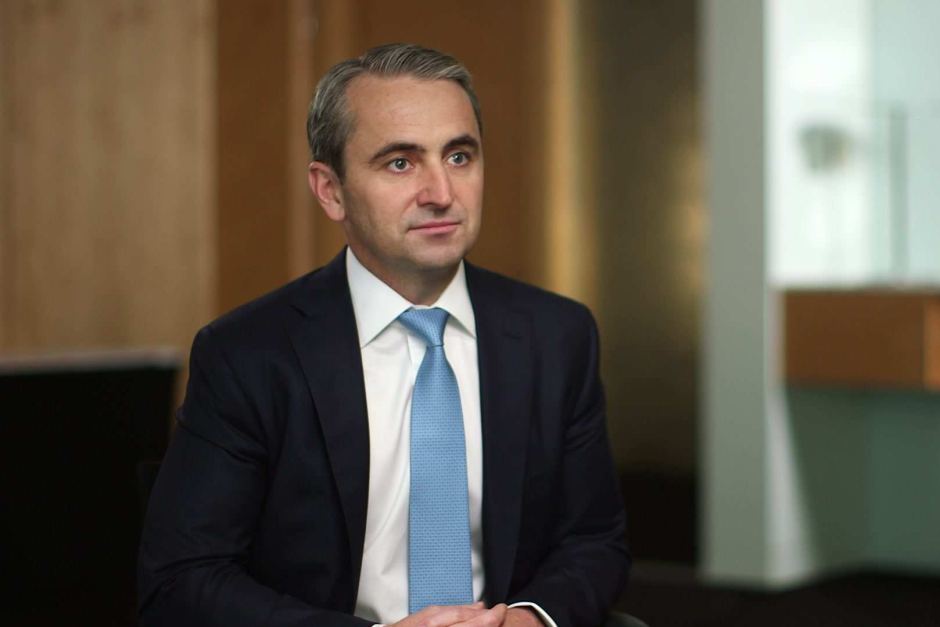 He also cited UST and Luna crashes as a main reason for the current serious market volatility, addin that more regulation was needed before re-activating and advancing digital asset trading features.

You can read the information surrounding Luna & UST’s crash here.

A Lecturer in fintech management and entrepreneurship at Swinburne University, Dr Dimitrios Salampasis, stated giant incumbents akin to Commonwealth Bank had been fearful concerning the potential reputational harm from affiliation with cryptocurrencies. He mentioned it was about balancing danger, and Commonwealth Bank would maintain engaged on it within the background to retain first-mover benefit.

“The cautionary tone is also a signal to investors, shareholders and ecosystem stakeholders, since the perceived inbound and outbound risk for CBA is probably higher after embarking on such a journey,” he mentioned. “I do not believe that the project – at least for now – is stalled. But balancing risk, brand equity and regulatory clarity will be key so as to minimise disruption in CBA’s current business model.”

The cryptocurrency crash can also potentially throw into question the current $25 million dollar deal between centralised cryptocurrency exchange platform Crypto.com and the Australian Football League introduced in January. Under the five-year deal, Crypto.com may have unique naming rights for the AFL Score Review throughout the premiership and last collection matches.

We had an article on this groundbreaking partnership here.

The AFL refused to touch upon the deal, saying it doesn’t focus on industrial partnerships. A spokesperson for Crypto.com wouldn’t say whether or not the deal was paid in money or cryptocurrency, however mentioned the corporation was nonetheless dedicated to the partnership.

“Crypto.com remains fully committed to its sports sponsorships. We are well-financed, and these are multiyear contracts, which will continue to play a crucial role in our mission to accelerate the world’s transition to cryptocurrency.”

As the market continues to experience serious volatility in this downturn, clearly further regulatory oversight is needed in the Australian cryptocurrency industry before further applications and platforms can onboard trading of digital currencies.