The Australian Competition and Consumer Commission (ACCC) is the chief competition regulator of the Government of Australia, located within the Department of the Treasury. It was established in 1995 with the amalgamation of the Australian Trade Practices Commission and the Prices Surveillance Authority to administer the Trade Practices Act 1974, which was renamed the Competition and Consumer Act 2010 on 1 January 2011.

The ACCC’s mandate is to protect consumer rights and business rights and obligations, to perform industry regulation and price monitoring, and to prevent illegal anti-competitive behaviour.

Cointelegraph has reported that the ACCC is deploying countermeasures services from the UK based Netcraft to combat cryptocurrency scams, which has been providing similar services to the UK National Cyber Security Centre. 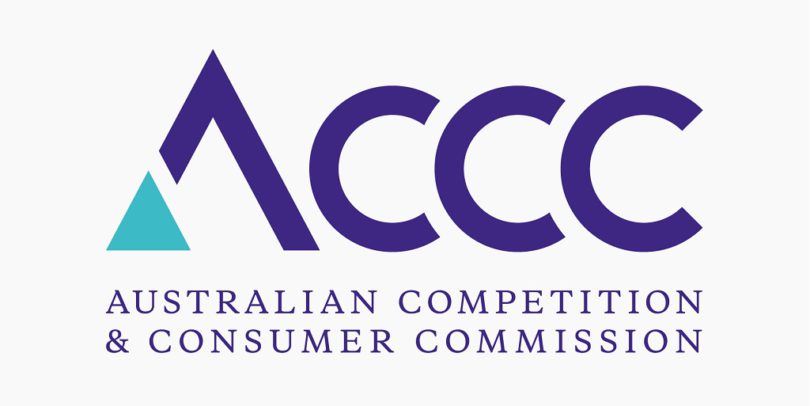 Specialists in Cybersecurity have taken on board the new trial by the ACCC to automatically take down scam cryptocurrency websites.

There has been a trial, in which a lot of scam sites, including cryptocurrency scams, were pushed offline after more than 300 were reported.

The ACCC reported that Australians had lost $113 million in cryptocurrency scams in 2021.

The new trial will be in partnership with the Australian Securities and Investment Commission (ASIC) and will focus on efficiently removing scam websites once they have been reported to Australian regulators to protect potential investors from falling victim to crypto fraud and losing more funds.

The ACCC is using a countermeasures service from the United Kingdom-based Netcraft, which has been providing a similar service for the past four years to the U.K.’s National Cyber Security Centre.

Cointelegraph has stated that according to a report from IT News, sites already taken down include “phishing sites impersonating Australian businesses and government authorities,” along with “puppy scams, shoe scams, cryptocurrency investment scams and tech support scams.”

Executive Chairman of private intelligence firm IFW Global, Ken Gamble, has been loving the developments, heaping praise. He told Cointelegraph this is “the best news he has heard,” as he had “seen the damage these sites made by sophisticated fraudsters have done using state of the art digital marketing techniques:”

“These crypto scam websites are unregulated, organised by criminal groups, many residing in Eastern Europe, who operate call centres, taking millions from mums and dads across the world every day.”

He went on to state that in order for there to be real success, Australian government agencies would need to cooperate and work with the private sector.

“We need law enforcement involved and collaborate with different countries […] many of these major cryptocurrency exchanges aren’t helpful with fraud investigations, making our investigations a lot harder than necessary.”

Let’s hope the government can indeed collaborate with the private sector, and vice versa.

Fantastic to see more regulation and focus on key areas of the cryptocurrency industry in Australia that are much needed.