Bitmain in mid-March released the Antminer S19 XP Hyd, a new liquid cooling miner that is its most power-efficient model to date, delivering 255 TH/s at 20.8 J/T.

Being the world’s largest manufacturer of cryptocurrency mining equipment, Bitmain’s new S19 XP Hyd has the greatest power efficiency among all of the company’s rigs. 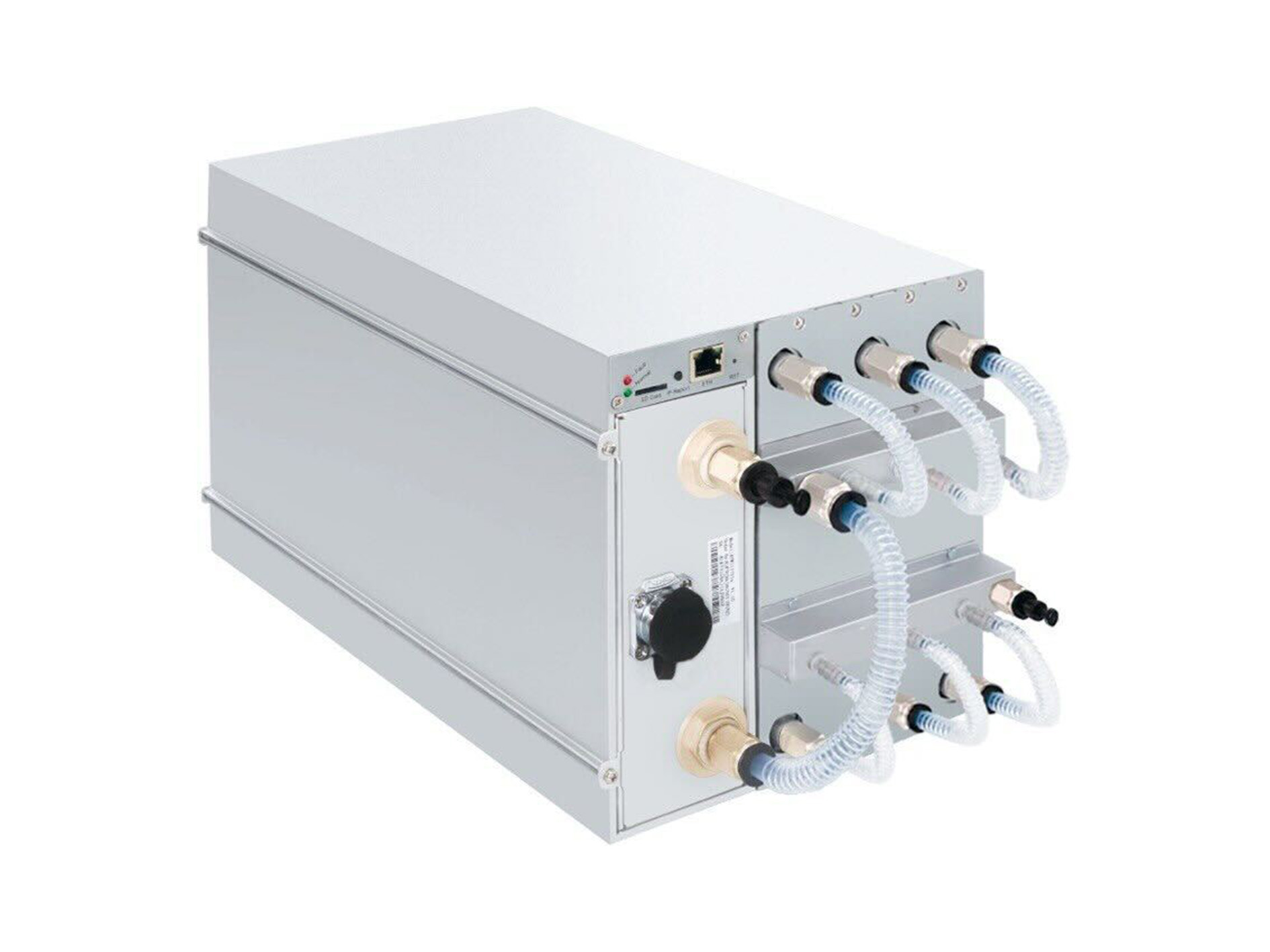 The specific hydro cooling design is used in Bitmain’s very own containers, with coolant liquid going through pipes, to release heat from the machine. Bitmain have recently released new containers, the ANTPACE HK3, which can accommodate 210 mining rigs, consuming 1 megawatt of power. 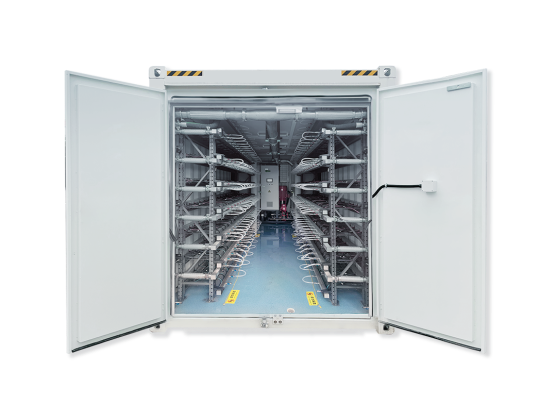 The release of the S19 XP Hyd follows Intel entering the cryptocurrency mining industry, thus it’s not hard to realise that Bitmain’s recent release of this hardware is not a counter-punch.

So what are the differences to prior miners in the series? The S19 XP Hyd will have an improvement on the current 7 nm chips used for other Bitmain machines, utilising the use of a 5 nm chip. As the chip size is compressed, this allows for increases in the amount of computation that can be done on a board, resulting in greater hashrate.

Mining Store looks forward to stocking these in the next 12 months!