Zipmex, a  cryptocurrency exchange that operates in Singapore, Thailand, Indonesia and Australia has paused withdrawals on its platform following a “combination of circumstances” beyond its control.

Per Cointelegraph, reports that Zipmex could be in trouble were dismissed as “rumours” by CEO and co-founder Marcus Lim following the failed acquisition of the Thai exchange by Coinbase. 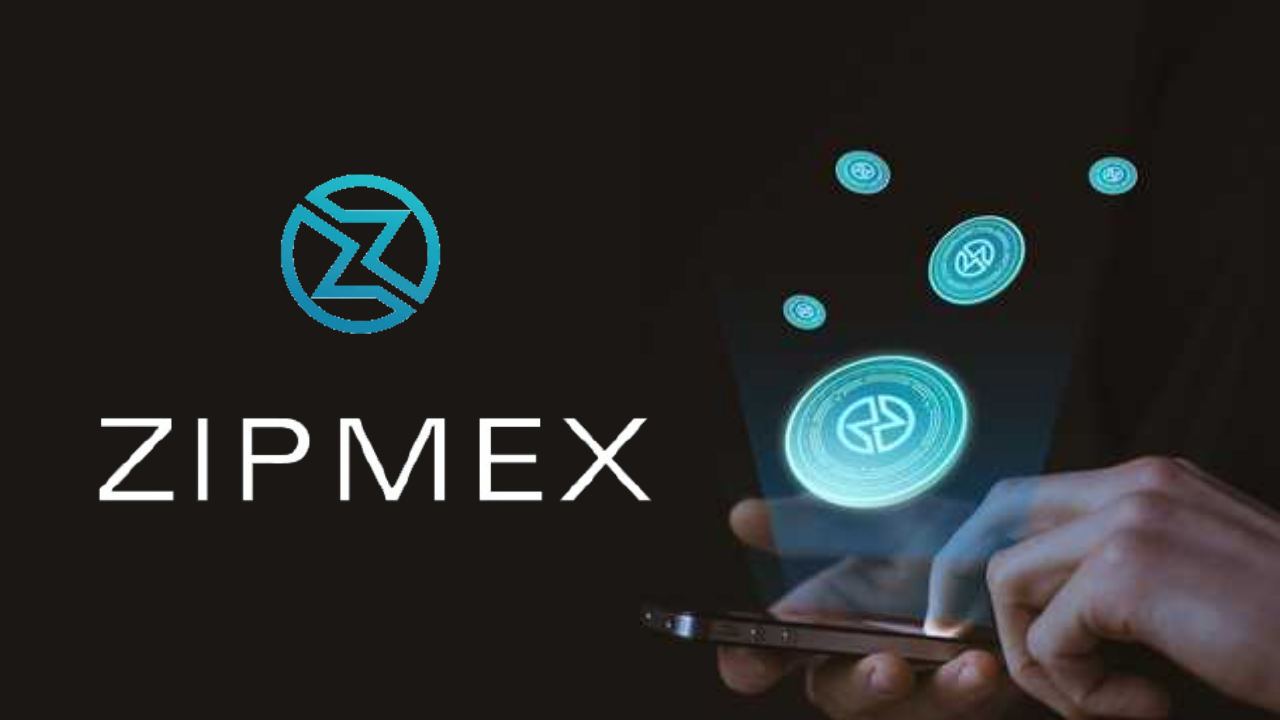 “Due to a combination of circumstances beyond our control, including volatile market conditions, and the resulting financial difficulties of our key business partners, to maintain the integrity of our platform, we would be pausing withdrawals until further notice,” they tweeted on late Wednesday night. 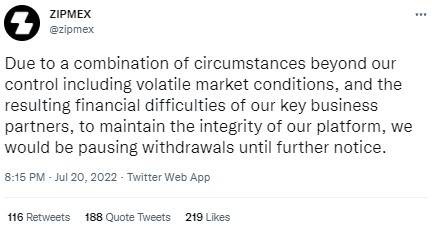 Per Zipmex’s website, “Zipmex is APAC’s largest crypto exchange and we’re growing fast in Australia – an innovative platform that offers easy and safe trading, reward accounts, low fees and access for anyone from anywhere. It’s time for a financial revolution.”

According to Zipmex press releases, the company’s Thai subsidiary has a digital assets Exchange licence and brokerage licence issued by the Ministry of Finance of Thailand, while the group is regulated by the Securities and Exchange Commission.

However, Cointelegraph has reported a source close to the exchange explained that Zipmex could be in trouble prior to freezing customers’ funds. According to the source, who chose to remain anonymous, Zipmex “has a Thai exchange licence and an exempt status in Singapore.”

The backstory, according to an industry executive briefed on the matter by people with direct knowledge of the situation, is that a Singaporean arm of Zipmex faces a big loss on about $100 million of funds lent to the now beleaguered, Hong Kong-based Babel through a product called “ZipUp.” Zipmex made the loan earlier, part of an effort to generate additional yield. 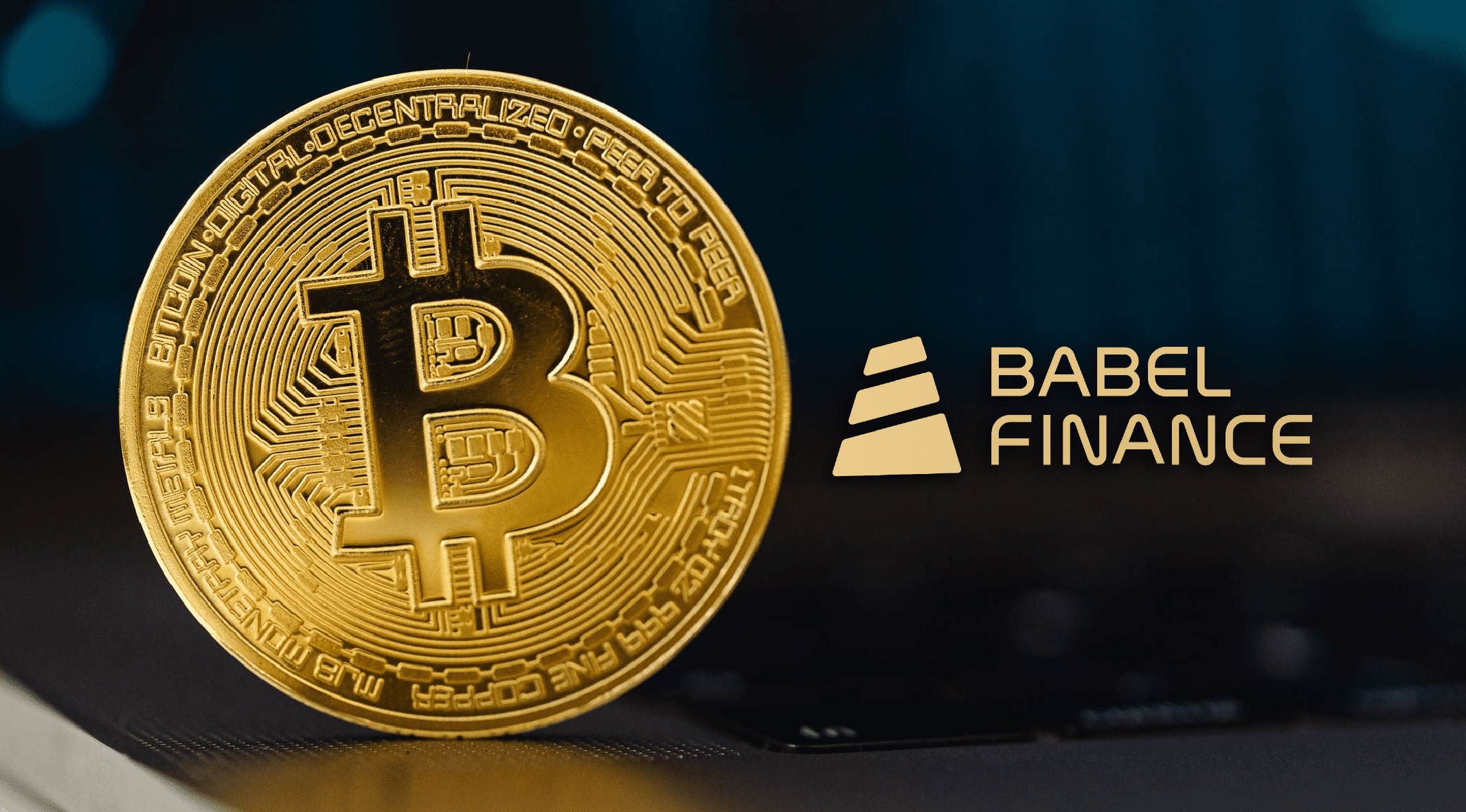 The source explained that the “funds were given to Babel to generate the yield. About $100m was lent to Babel, which is now at risk of default.” In June, Hong Kong-based asset manager Babel Finance halted withdrawals, due to “unusual liquidity pressures.”

Cointelegraph also reported that when pressed on whether Zipmex could face the same consequences as Celsius, the source commented that “it’s possible. Babel hasn’t settled their default yet, and it’s a 100 million dollar hole.” Celsius froze users’ funds on June 13 and many fear the exchange could suffer the same fate as Mt. Gox.

Coindesk has also reported that Zipmex has begun reaching out to investors in search of fresh funds, according to one executive who was contacted about the plan. Another person associated with Babel’s restructuring confirmed that the company owes money to Zipmex.

In response to the allegations, Lim told Cointelegraph that it was “business as usual.” Lim emphasised that the group “doesn’t comment on rumours.”

Since this comment Zipmex has gone on to freeze customer withdrawals.

Another victim of the current “crypto winter”.